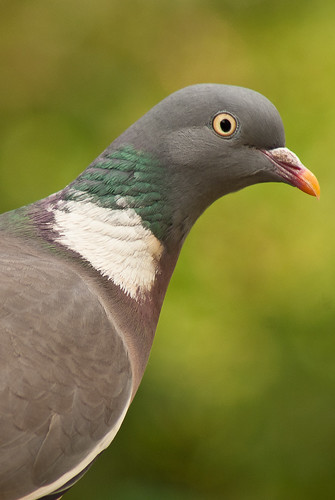 During January, I talked a lot about the Patch from Scratch Plan, and my veg growing hopes and dreams for 2013. Vertical squashes, greenhouse anticipation, and a long-overdue second crack at sweetcorn all featured in my New Year excitement.

I called 2013 ‘…a voyage of discovery’, and the closer we get to the growing season, the more I understand this. I’ve also begun to realise I haven’t really faced up to any of my fears and thought about how they could impact on my growing expectations.

Heavy Soil
The soil is much heavier than my crumbly, well-tended allotment soil, and this has concerned me over the winter. Although not clay, the soil is tacky enough to stick to my shoes in wet weather. I know we’ve had a few very wet months, but the earth has really held the water, and only now are there signs of drying out.

I have thrown a whole heap of manure on to the patch this winter, and I’m interested to see what the soil looks like once I’ve run over it with my secret weapon, the petrol tiller…

Shade
The shady right-hand edge, also known as the Winter Strip, is also a cause of anxiety. Whenever I look out of the nursery window, the strip always appears to be in shade. In fact, since we moved into the house in May last year, I don’t recall the area ever being in full sunlight.

However, the old redcurrant and loganberry bushes that were fruiting along the Winter Strip when we arrived here are a crumb of comfort. This suggests that the bed does get some sun, possibly at first light when I’m still tucked up in bed (this year will be different on this front, I’m sure Lewis will see to that!).

Initially, my fruit bushes were going in the Winter Strip, but after seeing the shade I decided to plant my winter veg here as leafy stuff can tolerate some shade. Now, I’m fretting that I’ve cocked up there. Only time will tell, but if all fails, I’ll think of the redcurrant and loganberry and consider moving my fruit bushes over to the Winter Strip next year.

Mind you, the rhubarb is doing well in the back corner. I know rhubarb does stomach some shade, but even so, the plants are flying at the moment.

New Pests
A different set of pests is also going to provide a test. At the allotment, the veg destruction was typically caused by caterpillars, whitefly, and the odd badger. From daily surveillance out of the patio door, I have concluded that fighting the large resident pigeon population and preventing the neighbourhood’s cats from polluting the patch appear to be the chief challenges.
(pigeon photo by Marc Davison on Flickr)

Positive Problems
Strangely, these are positive problems to have. This is the house in which I’m going to bring up my son, so I’m here for the long term. Getting the plot to be successful could take several years of working out how to get the best from the soil, where different veg grows best, and combat the pests and diseases held in the local environment.

The optimist in me says that even if 2013 is a complete disaster, I’ll have learned vital information about the plot for the years to come.

Not that I’ll feel like that when the pigeons have scoffed all fruit, the ground is too wet to grow anything decent and all the winter crops are stuck in a shade induced coma.  🙂